In southern Charleston County, on a barrier island of Kiawah Island, sits this beautiful, modern beachfront home. With the sunrise over the Atlantic Ocean to greet its owners every morning, making the most of the view was paramount. For their timeless profiles and ability to withstand the elements of the coastal region*, A-Series windows with Stormwatch® protection were chosen. The Red Rock exterior adds color to the neutral tone of the home's facade. And inside, the same windows are finished in white, adding to the light and airy decor. The open floor plan extends to the outdoors seamlessly thanks to Weiland® Liftslide doors from the Andersen® Architectural Collection. 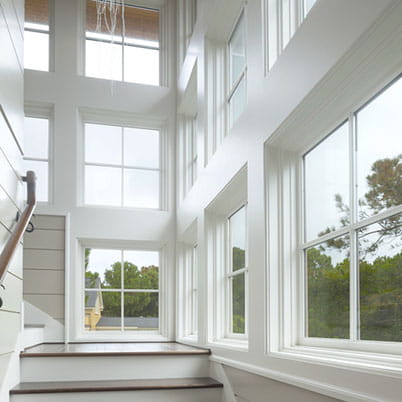 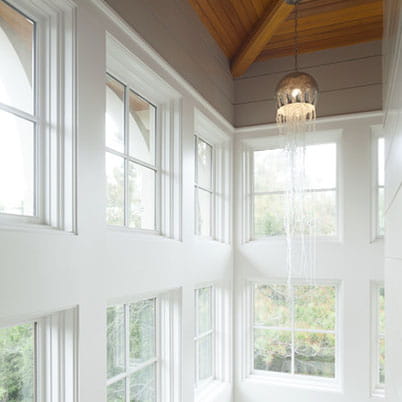 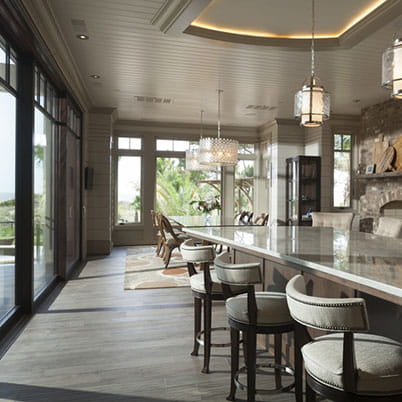 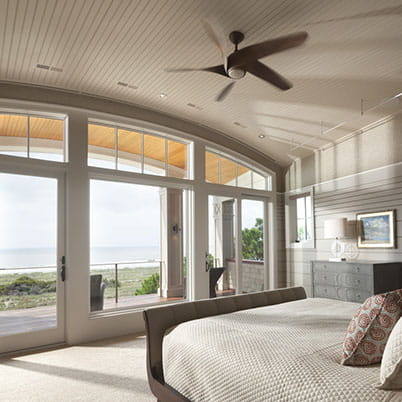 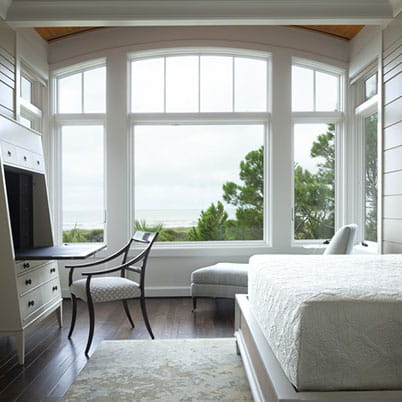 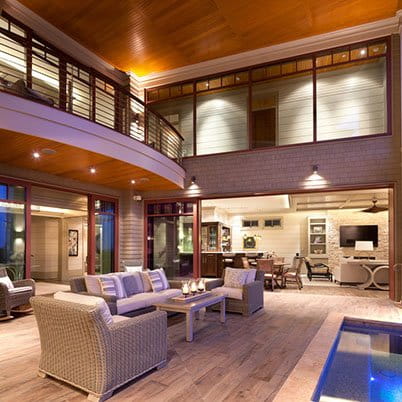