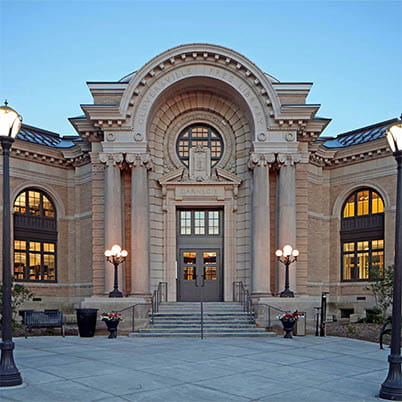 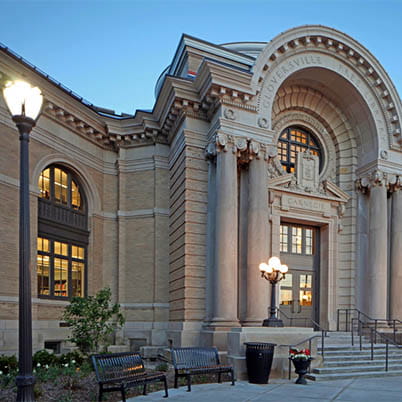 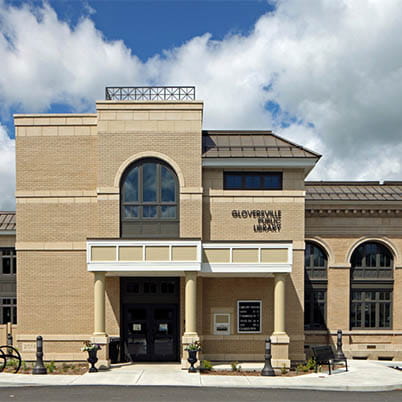 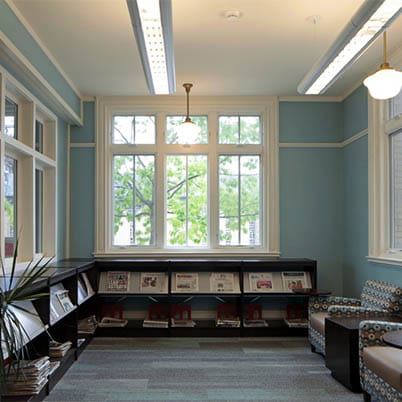 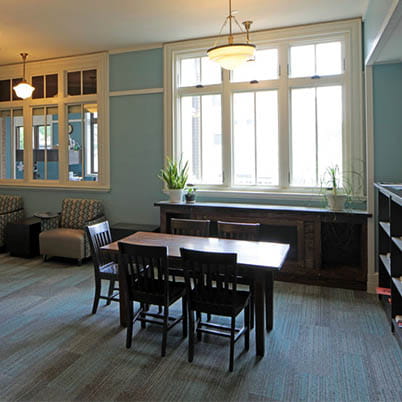 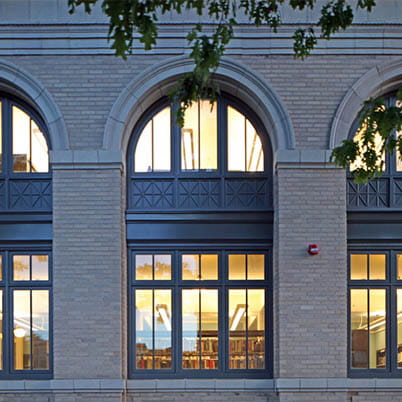 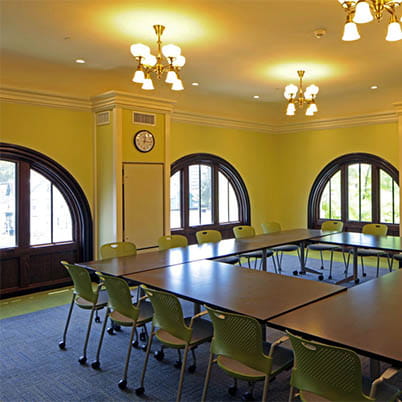 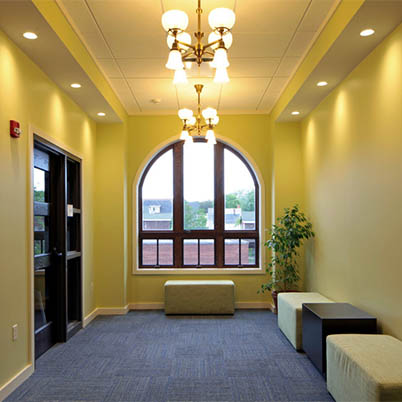 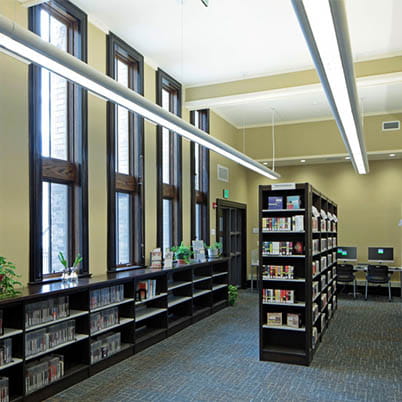 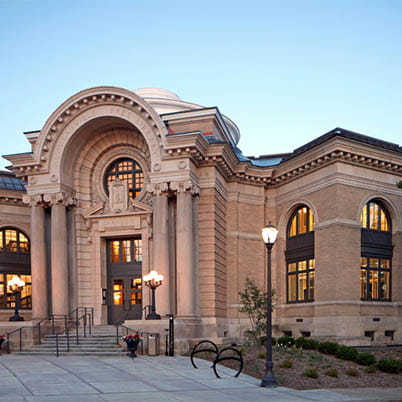 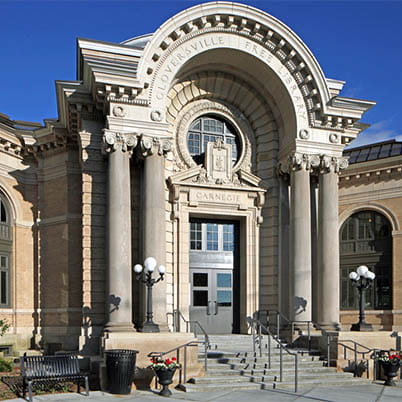 Built in 1904, the Gloversville Public Library is widely-considered to be the most ornate Carnegie Library in the state of New York, and the crown jewel of Gloversville, a small city of around 15,000 that once served as America’s glove-making capital.

But despite being owned by the city, no maintenance was being done on the building. So, Gloversville sold it back to the library’s board of trustees in 2010 (for $1) to make renovations and weigh the costs of maintaining, repairing and updating it to be compliant with requirements under the Americans with Disabilities Act (ADA). It tasked local architecture firm Butler Rowland Mays Architects LLP – which estimates that 85 percent of its work is done on libraries – with modernizing and refurbishing the building while maintaining its historic integrity.

Ultimately, the project went through several stages before any additions could be made, including a master plan in 2009 to provide handicap accessibility; a masonry cleaning and restoration project in 2010; a basement foundation waterproofing in 2011; and a window replacement in 2013. The renovations, which were funded through a series of grants and private community donations, increased the library’s footprint from 9,000 to 13,000 square feet. These days, the Gloversville Library contains a basement, main level, second floor and a performance space. Whereas only a third of the building was previously accessible, now all four levels are 100 percent accessible.

The painted wood windows that had been put in place in the early 1970s didn’t fit with the original building. Guidelines for the National Register of Historic Places stipulate that outside observers should be able to differentiate between a building’s earliest components and any subsequent additions, but the firm wanted them to better fit with the building’s original architecture. The windows were similar, but slightly less elaborate than the original windows.

Using old photos for reference, the architects noticed the spandrel panel, for example, had an ornate starburst pattern that the ‘70s windows didn’t reflect. While no windows can be zero-maintenance, the goal was to source aluminum-clad windows that achieved the original look and required minimal maintenance.

Comfortable with the historic profile of E-Series windows, the firm mailed Andersen an existing piece of trim to replicate. Andersen obliged, sending the firm different samples of aluminum extrusion to help them match the original trim as closely as possible.

They renovated the library with aluminum-clad wood casement, awning and fixed windows in a variety of shapes and sizes. One of the building’s most striking features are the reading nooks on the upper floors concentrated at the crown of arch-top windows that rise as much as two full stories.