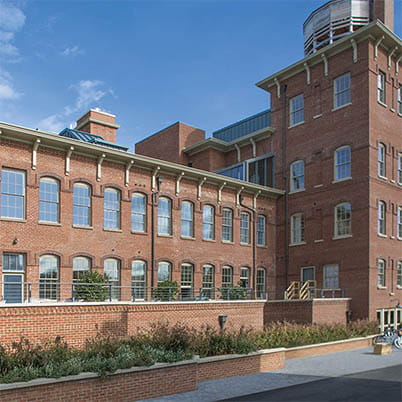 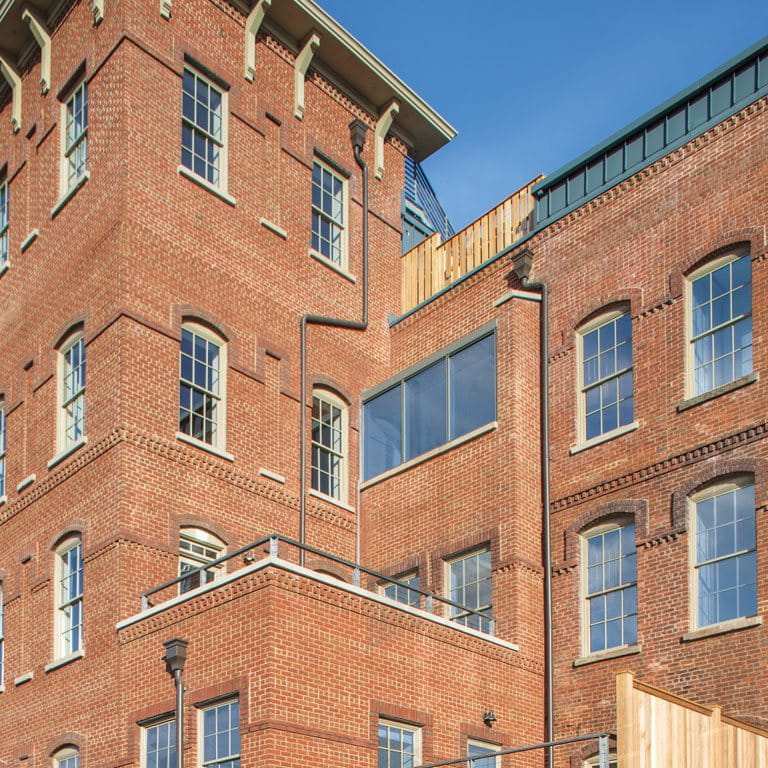 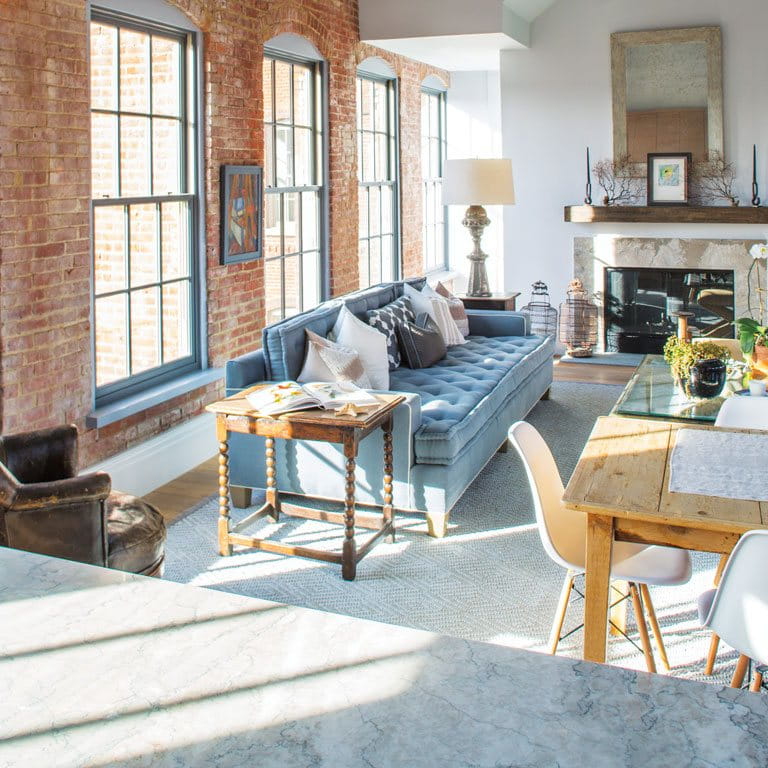 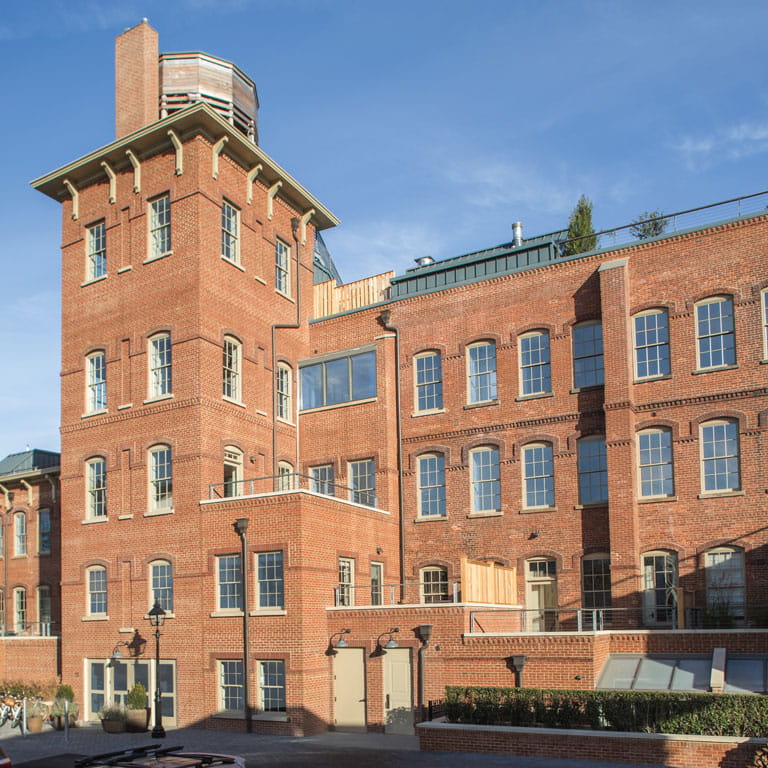 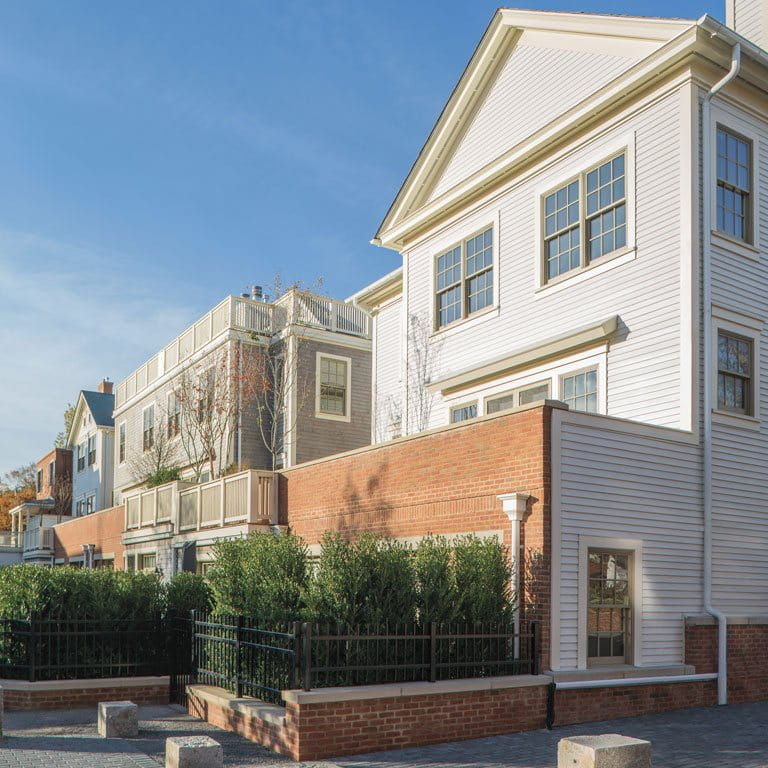 Built in 1881 on a 2.25 acre site in the Village of Sag Harbor, Long Island, the Watchcase Factory is a historic building in a historic district on the National Register. After being abandoned for 35 years and falling into severe disrepair, the property was acquired by Cape Advisors, Inc. and adapted for reuse as luxury condominiums by design architects Beyer Blinder Belle.

Because the original building relied on daylight for illumination, it featured five long wings with narrow floorplans, high ceilings and tall windows—over 700 in total—running the length of each side. By retaining this feature, every resident at the Watchcase would enjoy large amounts of natural light virtually every room of their homes. As a result, the windows would be a standout feature of the restoration, but they would also be the most challenging to specify.

The new windows needed to match the originals, which had been constructed on site by the carpenters when the factory was built and they would have to face intense scrutiny. “There were 65 different public hearings before we got a permit approved for this project.” Arthur Blee, director of design and construction at Cape Advisors, explained. “So, that meant doing paint analysis on the original paint color of the windows, replicating that paint color and it meant coming up with a window that was similar, if not identical, in terms of its divided lights and its proportions to the original windows.” In addition, the new windows also needed to withstand the salt air and sea breezes of the North Atlantic coast.

After an extensive review, Andersen® E-Series windows and patio doors became the specified fenestration. Their complete custom capabilities and ability to match colors precisely, combined with the reputation Andersen products have for coastal performance made them an obvious choice. E-Series products were also specified for newly constructed townhomes built on the site to complement the Watchcase Factory restoration. Said Alex Badalamenti of site architects Baldassano Architecture, “Andersen did a terrific job of getting us the product we needed for this project.”

Learn how a historic national landmark in Sag Harbor, Long Island was

transformed from an abandoned factory into luxury residences and

why Andersen® E-Series windows were a perfect fit for the project.