Music is the Windowto Our Souls

Andersen Corporation is proud to sponsor and celebrate Black Music Month with 3-time Grammy-award-winning Sounds of Blackness in a tribute to the greatest soul performers of the sixties. 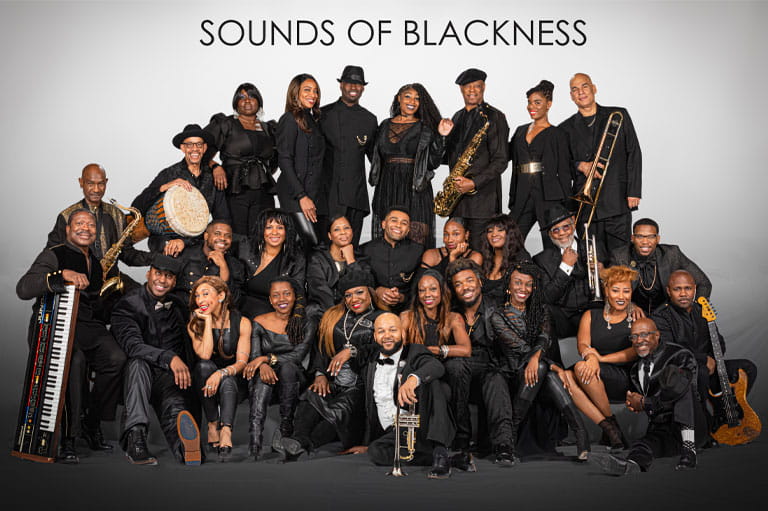 Soul of the Sixties is an authentic reenactment and tribute to the greatest soul performers of the sixties: Aretha Franklin, Marvin Gaye, The Four Tops, Gladys Knight & the Pips, Sly and the Family Stone, and many more! Sounds of Blackness performs in full costume with original choreography and their ten-piece band.

Since January of 1971, the group has flourished under the direction of Gary Hines. Sounds of Blackness performs and proclaims the music, culture, and history of Americans to audiences all over the world including World Cup, Super Bowl, Ryder, NFL, NBA and Grammy Awards. 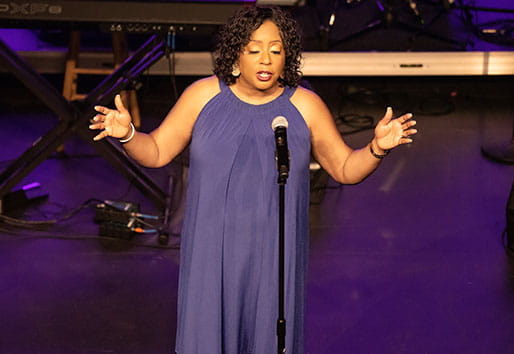 Tracey Gibson, vice president and chief diversity officer at Andersen Corporation, calls the program inclusive and community-building. “‘A Celebration of Black Music: Music is the Window to Our Souls’ honors individuals who devoted their art and their lives toward making America a better place for all. The program showcases what Black music means to the very culture and fabric of America,” Gibson said.

Read more about event
Thank you to our partners