The award recognizes individuals who have devoted significant time, energy and effort toward creating and achieving the strategic initiatives of WDMA – promote, advance, and explore the possibilities for window, patio door, entry door, skylight and architectural doors manufacturers and their suppliers and customers.

Mikkelson received the award for his many years of service to WDMA, where he currently serves as chair of the WDMA Regulatory Affairs Committee. In addition to his current association position, he has had other leadership roles on several of WDMA’s codes and standards committees, taking the lead on many initiatives to improve window performance and safety standards. 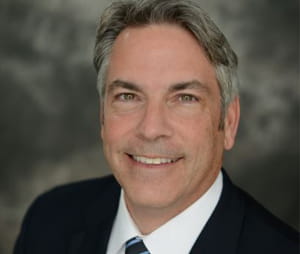