The scholarships, available to the children and stepchildren of active Andersen employees, recognize students who excel in school and are working to make a positive impact on others.

The scholarships are valid for the 2019-2020 school year and can be renewed for up to three academic years with application and proof of satisfactory grades. Between the new recipients and scholarship renewals, $172,250 in funding will be distributed this year. The program is funded by Andersen's corporate giving program and administered by Scholarship America.

"These inspiring students have demonstrated exceptional achievements both in school and extracurricular activities," said Eliza Chlebeck, director of corporate communications and community for Andersen Corporation. "Through this scholarship program, Andersen is honored to support students in their pursuit of higher education as they work toward their career goals and make a positive impact in their communities." 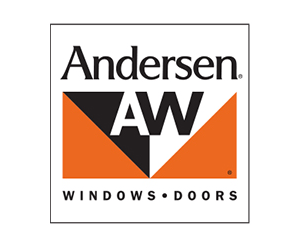